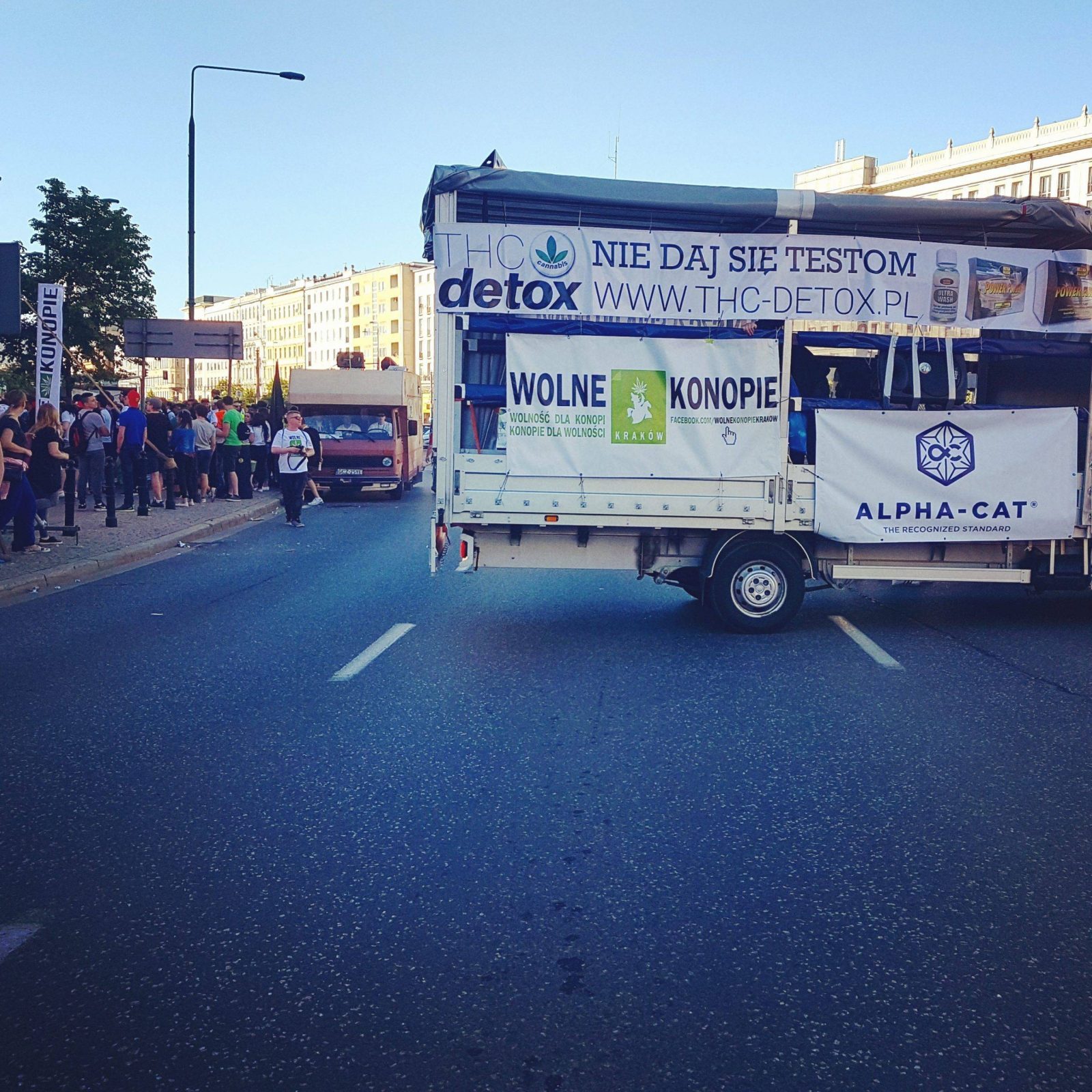 The recognized European standard has finally arrived to Poland!

We have launched our products on the Polish market and we have taken part in the most important events of the year! Starting with a Million Marijuana March in Krakow, we have presented our brand to the public for the first time. Our representatives took part in a Medical and Industrial Marijuana Conference in Krakow, presenting some interesting facts about cannabinoids and cannabis quality standard.

A week later, the biggest polish Cannabis event took place – Million Marijuana March gathered in Warsaw supporters of cannabis legalization in Poland, where the legal status of marijuana allows putting cannabis users in jail. Manifestation was peaceful and successful – 1 month later polish government voted for legalization of medical marijuana! This is a great step forward in a polish fight for legalization of Cannabis!

We present you the polish version of our website: www.Alpha-Cat.pl, where you can get more information about cannabinoids, our company and products we offer – all in polish!

Alpha-Cat is ready for Poland!