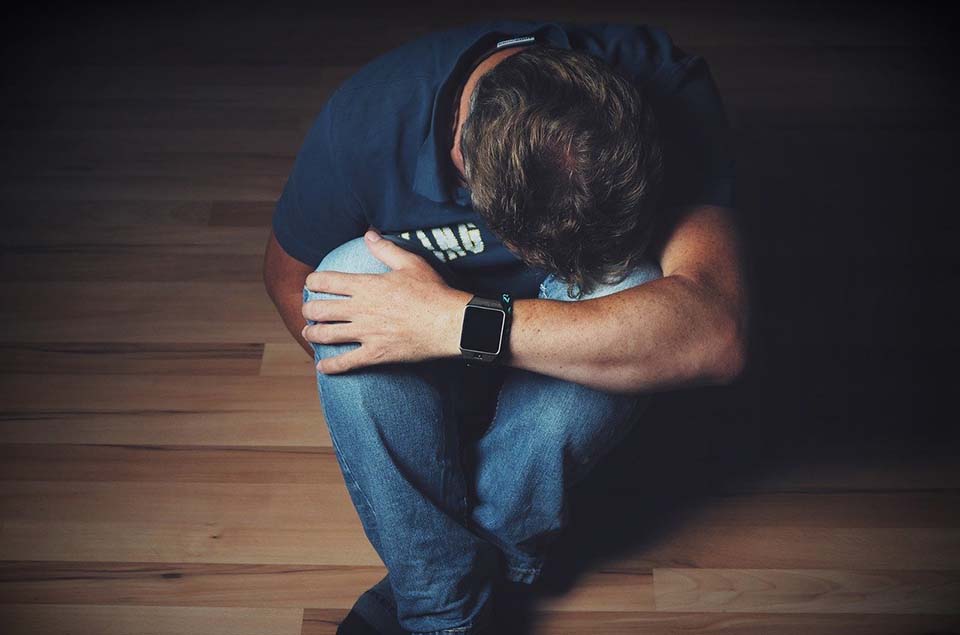 Why using cannabinoids for chronic pain ?

Phytocannabinoids have been extensively used throughout history for various therapeutic purposes, particularly analgesic. However, the cannabinoid circuitry is relatively young, with only 20 years since its first characterization by the pioneering studies of Raphael Mechoulam, whose discoveries conveyed these chemicals from traditional home remedies to pharmacological investigation. [1] 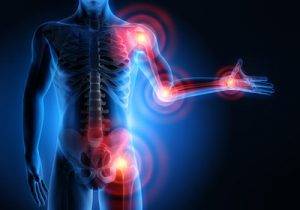 Since the discovery of Cannabinoid receptors, pain regulation became one of the main area of study.

Compelling evidence has shown that cannabinoids decrease allodynia both thermal and mechanical, proving their role for treating neuropathic pain. [2]

CB1 receptor and its power against pain 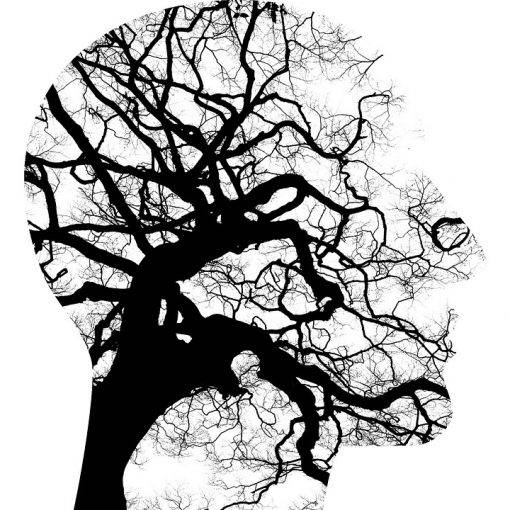 The main mediator of the antinociceptive effect is thought to be the cannabinoid CB1 receptor. The benefit of targeting directly CB1 receptors is endorsed by their anatomical distribution in core pain centers of the brain (Periaqueductal grey-substantia gelatinosa-medulla oblongata-dorsal horn).[3]

CB1 agonists (all the drugs that activate CB1 receptors, such as THC) prevent “wind-up” phenomenon in the dorsal horn (an exaggerated sensitization to pain leading to allodynia and hyperalgesia and hallmark of neuropathic pain).

It is hence crucial to pinpoint that manipulating cannabinoid circuitry is more advantageous than targeting directly opioids for the treatment of neuropathic pain. [3,4]

Moreover, the medicines that activate CB1 receptors maintain their efficacy, at the opposite of morphine, which is less potent over time (so that more doses are needed, and with it, an increase in side effects).

The current medications for treating pain are still mainly opioids, but only approximately 50% of the sufferers finds relief with the available cures, thus highlighting how the clinic would greatly benefit from drugs oriented on cannabinoids modulation. [5]

Only recently Sativex has been approved for treatment of pain in some European Countries.

Here are some facts, all the side effects for both medications.

Remember that researching cannabinoids medications does not necessarily mean using THC-based medications and lots of research is going through in this direction, making cannabinoid-based drugs even safer and non-psychoactive. 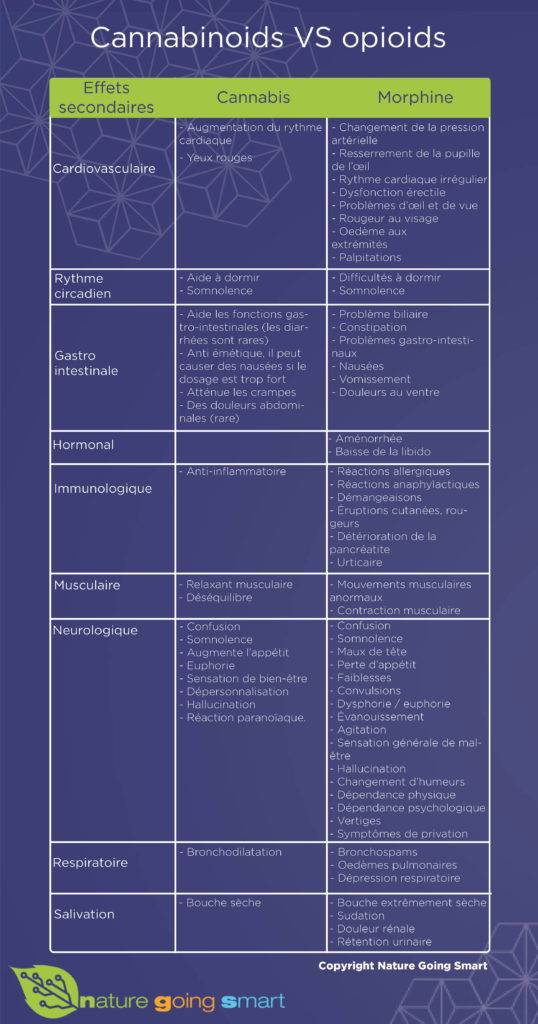 Nb : Notice that some of the effects reported for cannabis, are not “unwanted effects” by patients, such as bronchodilation, aid sleep, easing cramps, anti-inflammatory properties or antispasmodic, we report them for comparing them to Morphine.

Cannabis And Yoga: 4 Reasons Why It’s A Perfect Match

The importance of testing cannabis before consuming it