Skip to content
View cart “REGULAR Kit” has been added to your cart.

These calibration charts are unique development of Alpha-cat which took years of research and development to make them accurate and be the standard which make Alpha-cat cannabinoid test kit so special and better than any of the other TLC test kit on the market today. In each test kit the CBD and THC cannabinoid ruler is given, additionnaly you can buy the 4 other ones to measure the % of the secondary cannabinoids such as Cannabinol (CBN), Tetrahydrocannabivarine (THCV), Cannabigerol (CBG), Cannabichromene (CBC). Buy CBC Calibration chart now!

The results obtained have shown a perfect regression line which enable us to draw the calibration chart that we have validated to gain accurate measurement of the cannabinoid concentration from the 6 cannabinoids that the Alpha-cat test kit can detect. This research and development make our TLC Cannabinoid Test kit the most reliable TLC test kit on the market. The way to measure each cannabinoid spot is by sizing the spot horizontally between the 2 line of the rulers, the exact sizing will give the results. Even though the CBC calibration chart stop at 20%, there is the possibility to test up to 100% by making a simple dilution and using a multiplication factor as described on our page on the link below. 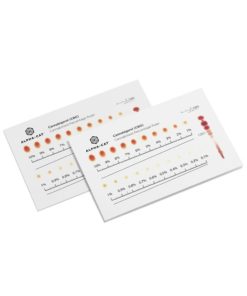 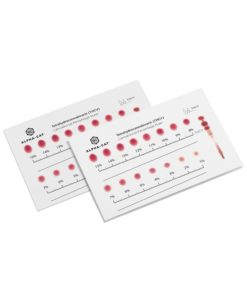 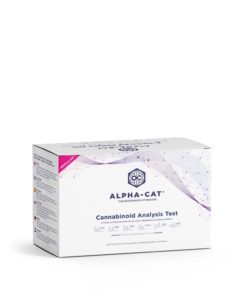 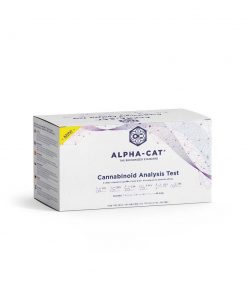 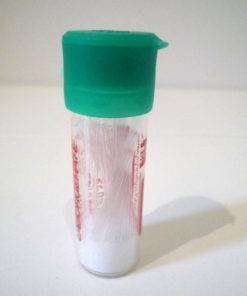 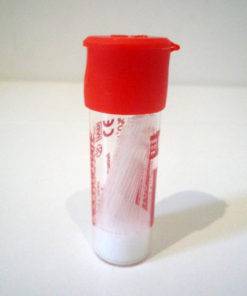 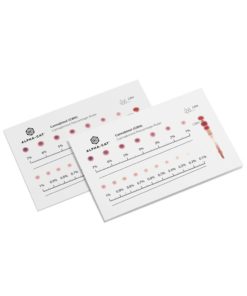