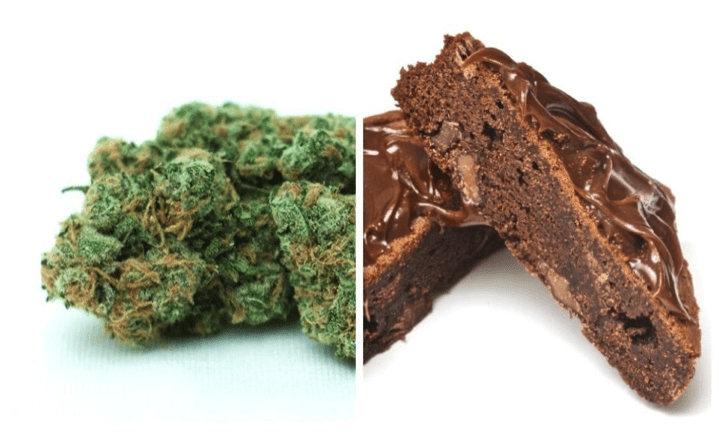 There are probably hundreds of ways to consume marijuana. If you break down the various methods by the tool used, that is. You can smoke it, vaporize it, eat it, drink it, and even rub it on your skin. Below we’ve come up with fifteen different ways to consume cannabis. Which have you tried? Which is your favorite? 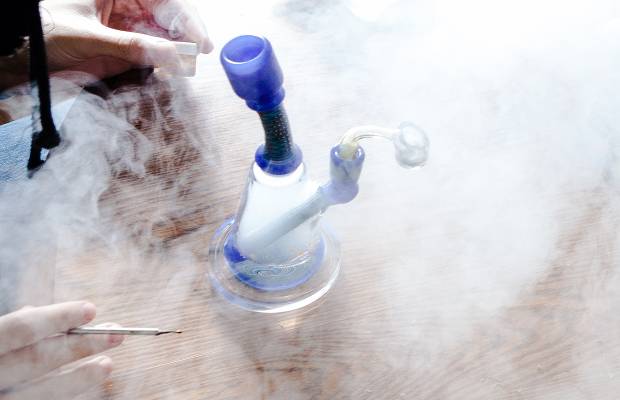 A good piece of glass is something that no stoner should be without. Glass pipes are almost synonymous with stoner culture – and some of them are works of art. An art show in Philadelphia is dedicated to glass pipes, bongs, and rigs, one of which boasts a worth of $250,000. 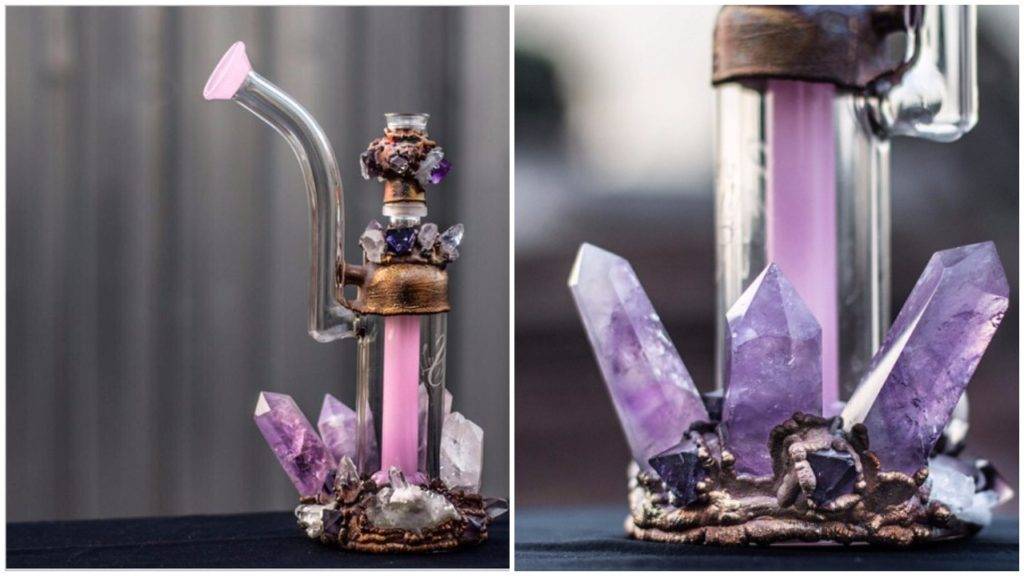 Whether they are water bongs or gravity bongs – bongs are another tool in most stoner’s arsenal. Popular because they allow for water or ice to be put in the bottom, cooling the hit of smoke, bongs are another popular item for marijuana consumption.

The form most often associated with stoners – the rolled marijuana cigarette – the joint. Great for being on the go, but don’t just discard the roaches in the ashtray. Break them back up for another joint or break them up into a bowl.

“Pot Brownies” or “Space Cakes” are popular names for this oft-used method of ingesting cannabis. Though, it is not limited to cookies or brownies anymore. Marijuana butter can be used to make anything from bread to pizza dough – the sky’s the limit with cannabis.

Other great ways to ingest cannabis include taking CBD capsules, CBD oil, or sprinkling CBD crystals on your food.

Vape pens and mods now come with cartridges that are one-time use as well as those that can handle dry herbs, oils, and other concentrates. More subtle than a joint, it’s just as portable. And there’s less of that tell-tale smell when you vape your cannabis.

Also known as dab rigs, these look a lot like your typical water bong. Except there’s a dab nail or chamber that must be heated to release the vapors for you to inhale. They can be clunky because there are moving parts that you have to manoeuvre. 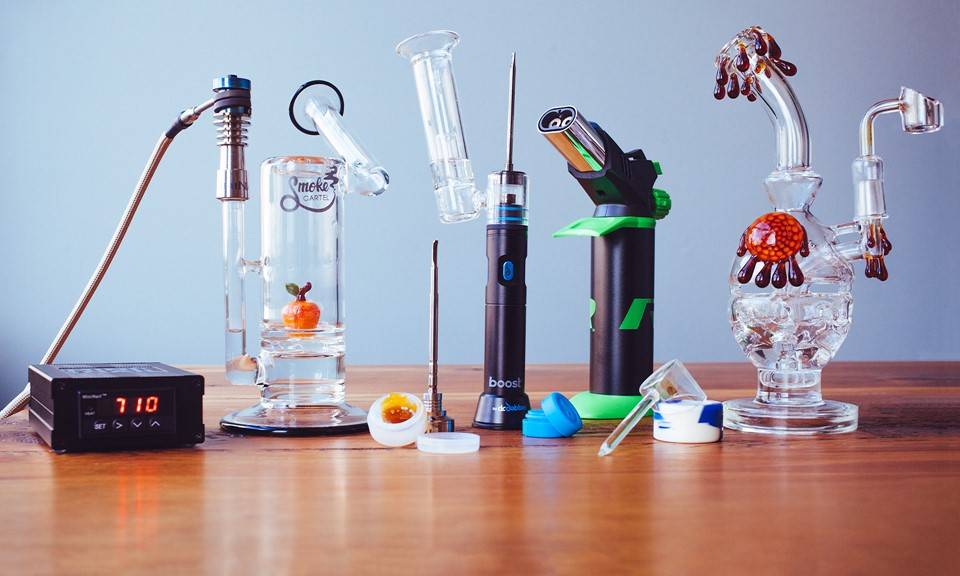 A lot like the nicotine chewing gum that is popular among people trying to quit smoking – AXIM Biotech is researching the potential for time-release THC chewing gum. It will deliver both THC and CBD (THC, is responsible for the high that comes from ingesting marijuana, whereas CBD is responsible for many of the healing effects) – but without the psychoactive effects. 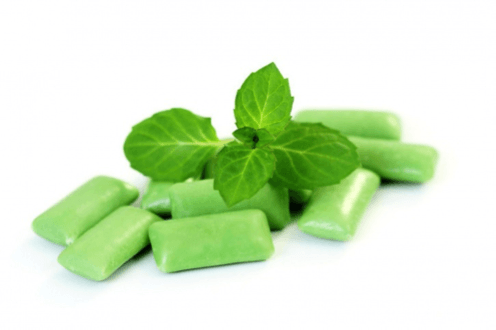 Cannabis has been brewed into teas for centuries. Now, however, it’s going to the next level with THC and CBD-infused sodas, fruit juices, and coffees – which are conveniently available in a K-cup for your Keurig.

It seems to be an expensive fad, but people are snorting this type of nearly pure THC. We don’t recommend snorting it, but sprinkling some on top of your bowl or joint will get you much, much higher.

What’s marijuana if it’s not shared with friends. Originally used to smoke tobacco with friends, hookahs have a bowl up top and from one to several pipes that can be drawn from as the herbs are lit. 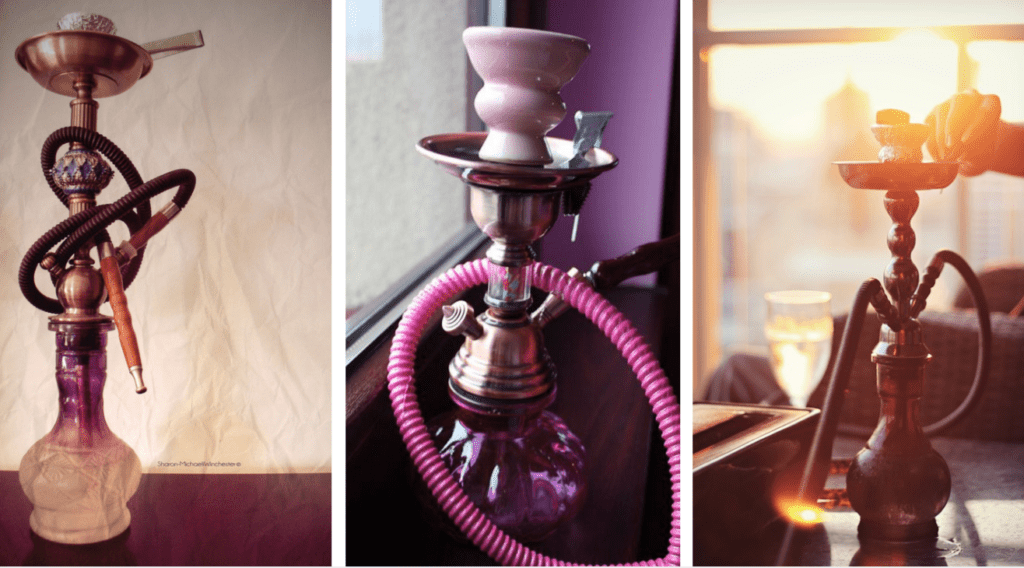 While this might get you buzzed, it’s not recommended. Heat is essential to the cannabinoids being released.   However, too much heat and you just carbonize the cannabinoids you want. Eating it raw is one of the slowest methods towards feeling better. Edibles have at least been exposed to heat (usually in the baking process) so the cannabinoids are released.

CBD oils are making an appearance in homeopathic remedies for arthritis, sore muscles, and strained ligaments. The patient applies the ointment directly to the affected area and obtains relief.

Check out some of Alpha Cat’s in-house CBD cosmetics. 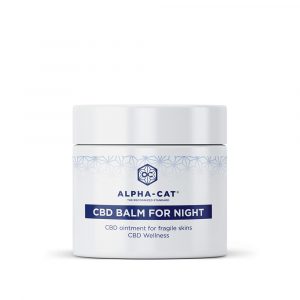 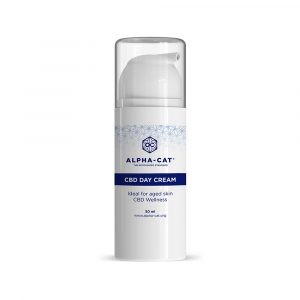 Medicine-infused suppositories have been around for centuries. However, cannabis-infused suppositories are now helping patients with Multiple Sclerosis and other diseases where nausea is a factor. Reportedly, this method of ingestion allows the body to do what it needs and get relief from the cannabis – without the psychoactive and other side-effects.

We separated this from pen and mod vapes because it is a different method – technically – of ingestion. Instead of drawing straight from a mouthpiece – a desktop vaporizer is used to fill a balloon, which is then inhaled from.   You can also draw from plastic tubes, called whips, making the experience somewhat like a hookah.

There you have it. 15 popular methods of smoking or ingesting marijuana. While we have probably left a few methods out, we’ve covered a good number of them. Which is your favorite way to ingest your THC?

About the author
Michael is a marketing and creative content specialist at GotVape.com with a primary focus on customer satisfaction. Technology and fitness combined healthy lifestyle obsession are his main talking points.

Medical properties of the CBD

6 Health Benefits of CBD for Fitness and BodyBuilding